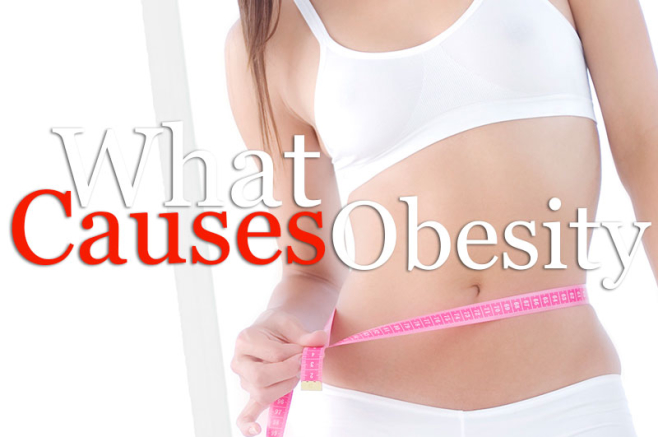 To understand the possible causes of obesity, it's necessary to understand the role of the diencephalon, a region of the brain responsible for involuntary processes like breathing, heart rate, and sleep. The diencephalon is also the center that controls fat, according to Dr. Simeons, who explains how fat-banking works.

The diencephalon controls the storage and use of fat as fuel, according to Dr. Simeons. When the body is given more fuel, or food, than it needs to keep things functioning smoothly, the extra fuel is stored in normal fat reserves, and it can be used by the body for additional fuel at any time. But if too much fuel is consumed and less is withdrawn, the body's fat-banking capacity will be reached, and the diencephalon won't be able to handle it. As a labor-saving strategy, the diencephalon will direct excess fuel to fat stores that can't easily be used by the body for extra fuel. Once these nearly untouchable fat reserves have been developed, obesity typically sets in.

If the fat-banking capacity of the diencephalon is low from birth, the obesity is likely hereditary. In inherited cases, obesity will likely develop at a very early age, even if a child eats normally. Indeed, there are cases where siblings will eat identical diets, but one will develop obesity and the other will not.

Many centers exist in the diencephalon. When one of the centers is over-burdened, it draws from the other centers to increase its capacity. The fat bank is often one of the centers that suffers in order to increase the capacity of another over-burdened center. For example, the diencephalic center that regulates blood sugar is involved in the development of stable diabetes, and if an abnormal load is present, the diencephalon will try to meet it by diverting energy destined for the fat bank to the center that regulates sugar. This causes the fat-banking capacity to be reduced, and any excess fuel will be stored in inaccessible fat reserves, causing the onset of obesity.

In some cases, a person with a normal fat center will suddenly begin to consume food in amounts far larger than needed. Although this may appear to be a simple case of overeating causing obesity, it's more complicated than that, according to Dr. Simeons, who suggests that maybe the "normal" fat centers weren't normal at all, and an inherited trait to this effect can lead to obesity due to overeating.

In some similar cases, the amount of food isn't increased at all, but rather physical activity that uses the consumed fuel decreases, such as when a highly-active person becomes bedridden due to an injury.

Alternatively, when someone is deprived of food, the diencephalon compensates by changing the way it operates in light of the deprivation. Then, when the person suddenly begins to eat a great deal more food than before, the fat-regulating center is overwhelmed, and the extra fuel is stored in the inaccessible fat reserves instead of the normal ones.

This is particularly true when someone moves from eating largely unrefined, whole foods, which are digested slowly, to consuming highly-refined sugars and starches, which cause a fast, large influx of fuel. Although the amount of food or the number of daily calories consumed might not change all that much, more fuel is released more quickly, overwhelming the fat-banking center and stressing it past its capacity to store fuel in normal reserves.