​How Blue Light From Screens Affects Your Health 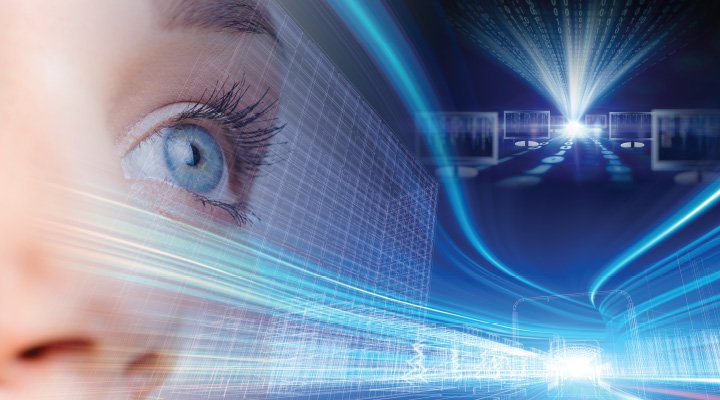 Long ago, before artificial lights became the norm, our evenings were illuminated by the light of the candle or by kerosene lanterns. These days, we take our access to lighting for granted. But lights at night can throw our circadian rhythm — your body's biological clock — off kilter, causing problems with sleep that may contribute to a range of devastating diseases.

But not all types of light have the same effect on our health. Blue wavelengths, which include our TVs, phones, tablets, and computer screens, are particularly disruptive once the sun goes down. An experiment comparing the effects of exposure to blue and green light of similar brightness found that blue light suppressed melatonin, the hormone that governs our circadian rhythm, for around three hours, compared to 1.5 hours for green light. The blue light also shifted circadian rhythms by twice as much as the green light.

Here are three important ways in which blue light affects your overall health — and what you can do to reduce the risk.

What You Can Do

There are several ways you can reduce your exposure to blue light at night for better health:

If you're suffering from insomnia, reducing your exposure to blue light at night can help improve your sleep. Even if you sleep just fine despite being glued to your screen at night, cutting out blue light exposure may reduce your risk of disease and improve the function of your circadian rhythm.