​FAQs on the HCG Protocol 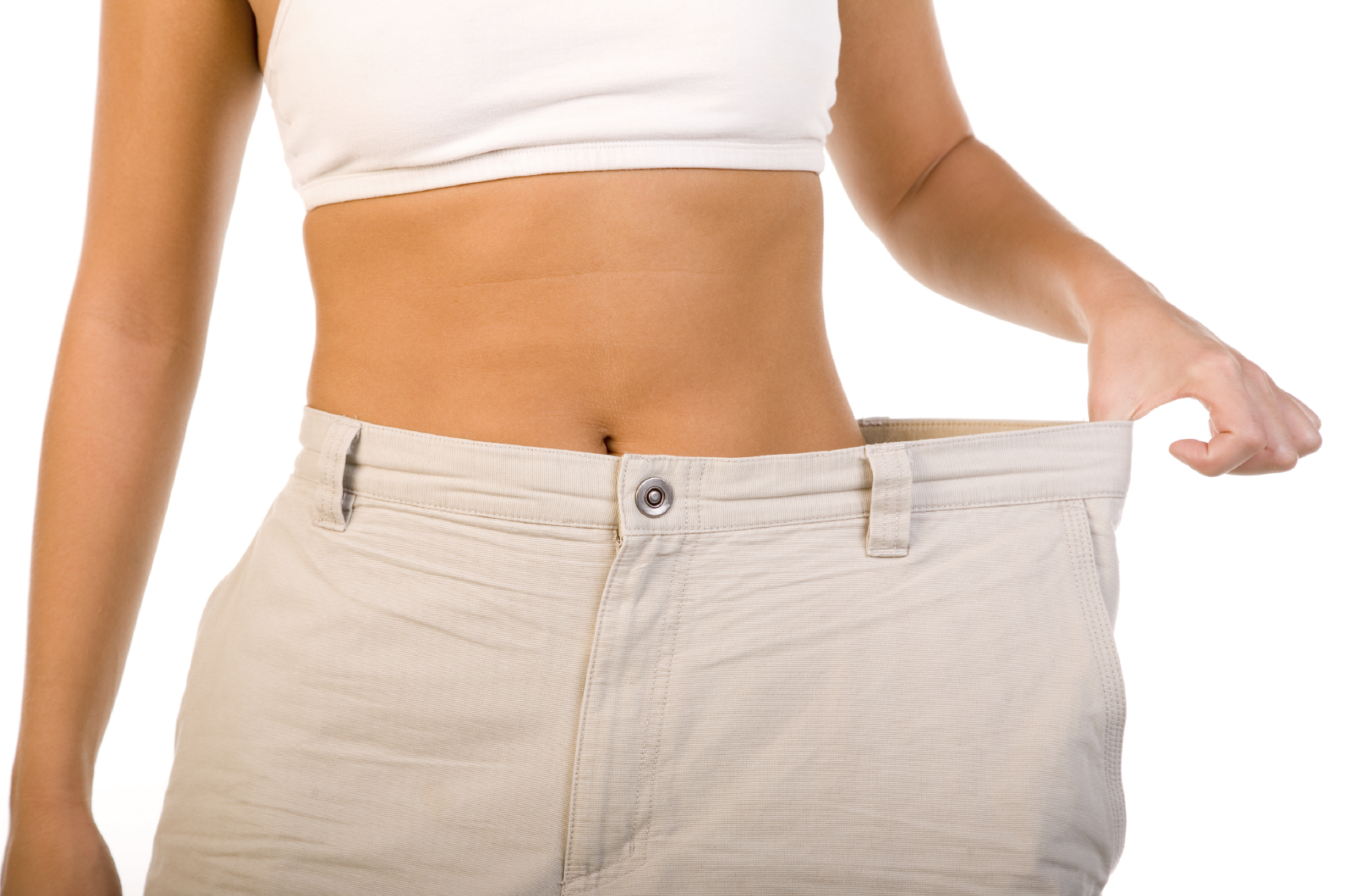 You may have several questions and concerns about the HCG Protocol, and it's important to find the answers before you start the diet to ensure you go into it with an easy mind and a full understanding of what's involved. Here are the answers to the top eight questions people have about the Protocol.