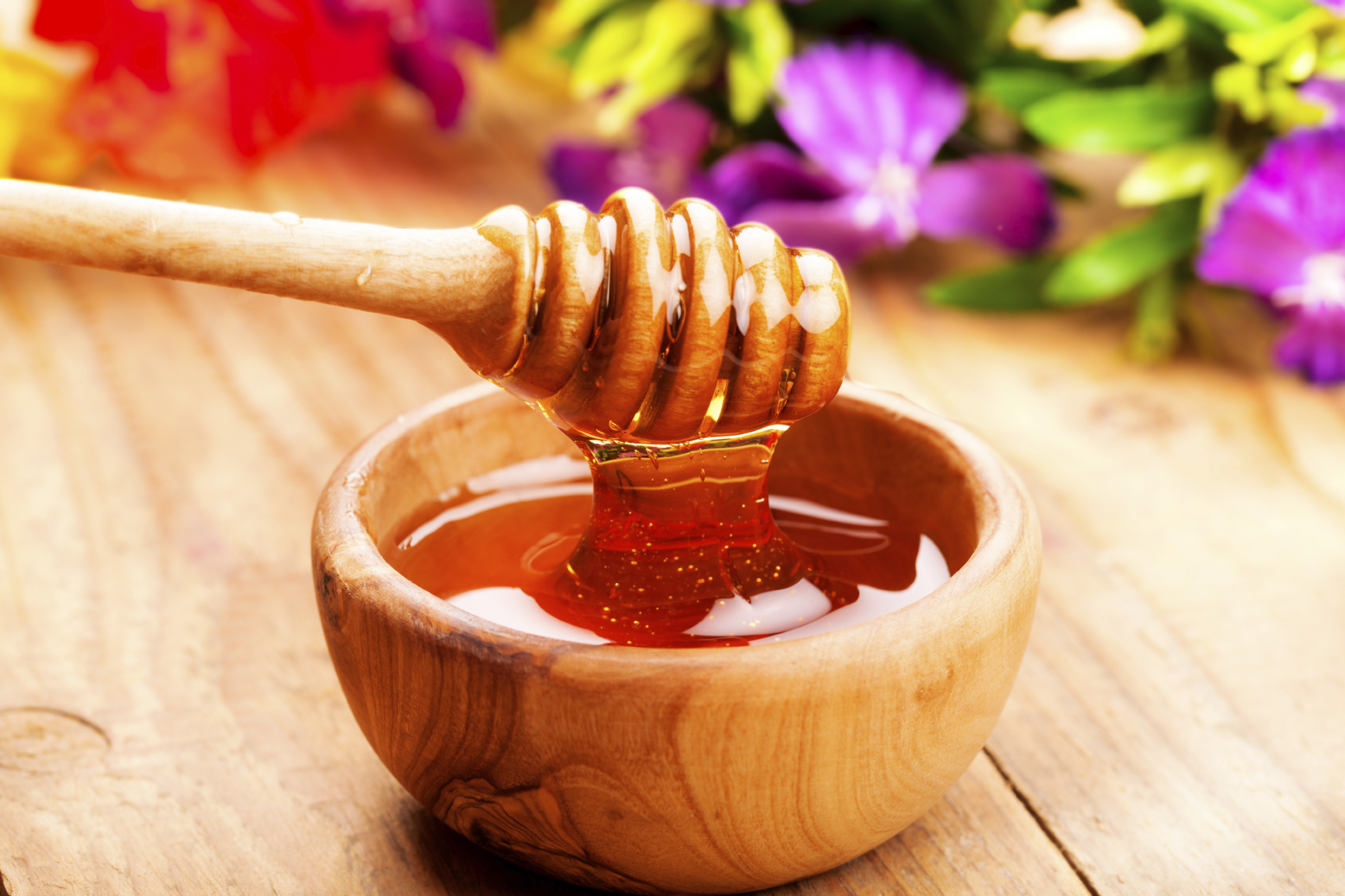 The average American consumes more than 150 pounds of sugar every year, and that doesn't include another 62 pounds of high fructose corn syrup, which is found in numerous packaged foods in the grocery store. Recent research shows that using pure, raw honey instead of sugar can amount to some excellent health benefits.

What is Raw Honey?

Raw honey is a pure form of honey, which is made by bees from the nectar they consume. Most of the honey that people eat has been heated and filtered, but raw honey is unprocessed and offers a bigger nutritional punch. You can find raw honey at health food stores and from local beekeepers.

Raw honey carries many benefits for your health. Here are just a few of the ways in which pure honey improves everything from allergies to insomnia.

How to Add More Honey to Your Diet

Getting more raw honey in your diet isn't hard, especially since honey is so delicious. You can eat it straight from the spoon or add it to a cup of hot tea. Drizzle it over your cereal or toast, or add it to your smoothie. Avoid cooking with it, though, because cooking it will destroy its most beneficial properties. To substitute honey for sugar, use two teaspoons of honey for every tablespoon of sugar in a recipe.

The benefits of raw honey are many, and when consumed along with other healthy, sugar-free and low-sugar foods, it can boost your overall health.