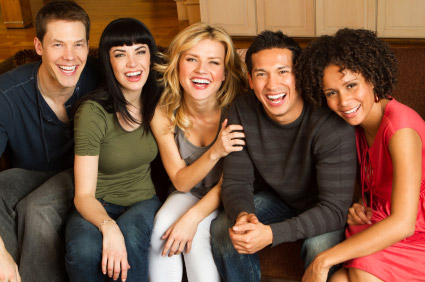 Everyone smiles; it's human nature. While a smile seems simple, there is far more scientific and social meaning behind upturned lips than most people probably realize. These fifteen fascinating facts about smiling will make people want to grin all the more.

Not only does a simple smile hold many benefits, but it is a fascinating social tool as well. People with smiles on their faces can affect the mood, health, and aura of everyone around them in a positive way. A smile is a beautiful thing.